ASYX is a 2011 finalist of the bully award event 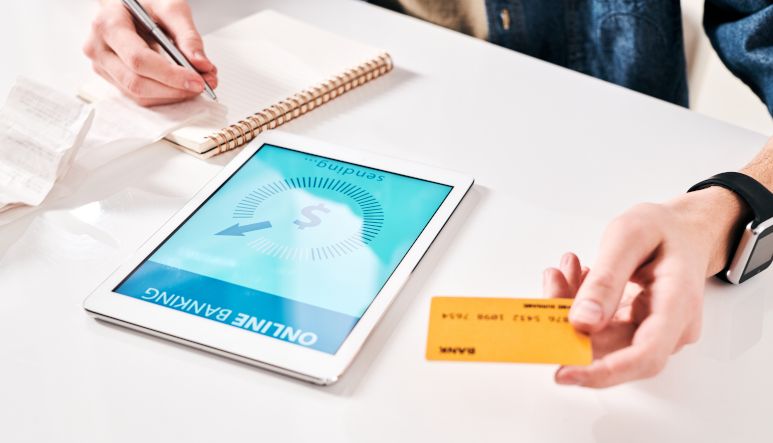 60 European Companies Selected as 2011 Bully Award Finalists The UK and The Netherlands, Spain and Sweden top the list of Europe's leading TMT companies

BARCELONA - 25 August 2011 - 60 European companies were named as finalists today for the 2011 Bully Award honoring top European technology, media and telecommunications (TMT) companies as presented by White Bull Summits. ASYX International BV is one of these companies and we are very proud of this. 15 UK companies topped the list as finalists for the prestigious award, followed by The Netherlands with 10, and Sweden and Spain, each with seven companies represented.

The deserving finalists were selected from a pool of hundreds of nominated European TMT companies. The finalists fall into three categories:

"We are pleased to announce our 2011 finalists, all of whom have demonstrated excellence in innovation," stated Farley Duvall, Founder and CEO of White Bull Summits. "We're searching out the 'wily beast' at the heart of each firm, and have carefully selected this year's finalists based on business proposition, market strategy, and understanding of customer needs and technological solutions." The United Kingdom tops the list of honoured finalists with 15 companies represented, followed by The Netherlands with 10, then Sweden and Spain with seven companies each, respectively. The remaining European countries and companies represented include: Denmark (3), Estonia (4), Finland (3), France (2), Germany (6),Greece (1), and Switzerland (2). A complete list of the 2010 White Bull Summits Bully Award finalists may be viewed at www.whitebull.com/latest. "We've carefully reviewed seed, angel, early-stage and growth-stage companies and chosen those firms as finalists that we believe have demonstrated clear potential for further growth, and are particularly deserving of a moment in the spotlight," added Duvall. 30 winners will be announced live at the second annual, invitation-only Pathways to Exit Summit in Barcelona, October 3-5, 2011. For more information or to request an invitation, please visit http://www.whitebull.com.